Take living in London for example, the closest respectable hills to London are the Chilterns, an appropriately named area of docile green farmland which reaches up only 250 meters (875 ft) at its highest point. As a Londoner myself, I naturally stick to the trails immediately available to me in the city.

Yes, it is a far call from the dramatic mountain backdrops which dominate the sport’s online social media presence, but for many of us, it is all we know. In fact, running on flat trails offers a wholly underappreciated and underrepresented experience. 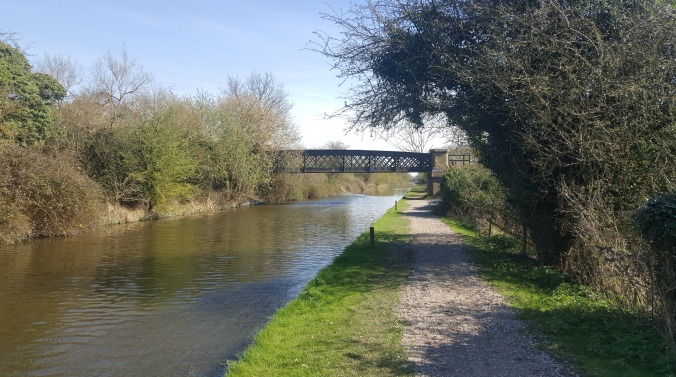 Recent studies show that time in nature leads to better mental health. Anecdotally, I can vouch for my meandering runs through the flat terrain of South East England as being cathartic experiences.

Mentally, I gain a lot from running on the trails in my area which cannot be said for running on the roads. A forested section of trail along the river might not be as dramatic or photogenic as bombing down a slope in the San Juan Mountains but it offers a moment of calm and meditation which is valuable in and of itself. 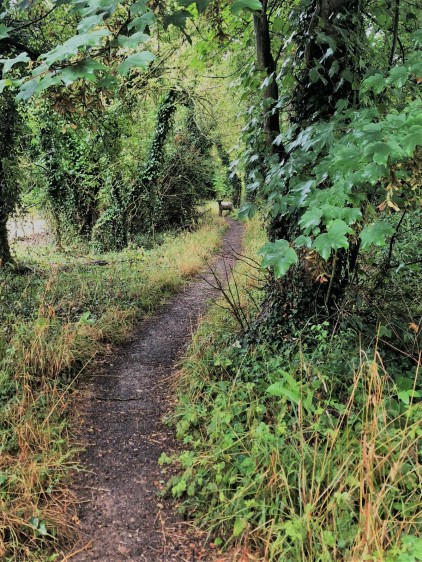 Taken on the London Loop. A quiet trail running 150 miles around Greater London

In a time where 55% of the world’s population lives in cities with projections suggesting that the planets city-dwelling population will increase to 68% by 2050, remote mountain trails are simply out of the reach of many runners all over the world. Trail running in unexotic, urban and flat locations is often the only option for the average runner and urban trail running is, in my opinion, the next frontier for the sport.

Urban trail running might sound like an oxymoron, but our cities are increasingly tied together by green spaces. London is encircled by countryside (the “greenbelt”) and 17.8% of Greater London is public “open space”.

Furthermore, 19.3% of the Greater London area consists of important wildlife conservation sites. If you look hard enough, even in cities as urbanised and dense as London, you will find areas ripe for long training runs and even trail races.

As the world’s cities continue to grow the importance of green space is increasingly evident. Environmental benefits, mental health improvements and routes for alternative traffic (cycle paths for example) are just a handful of reasons why cities are beginning to focus on protecting and increasing their green space.

Runners should capitalise on the trails that they likely have access to in their city. Search for remote stretches of greenspace regardless of whether they offer mountain vistas and appreciate the respite from the busy, paved streets that encompass day to day life.